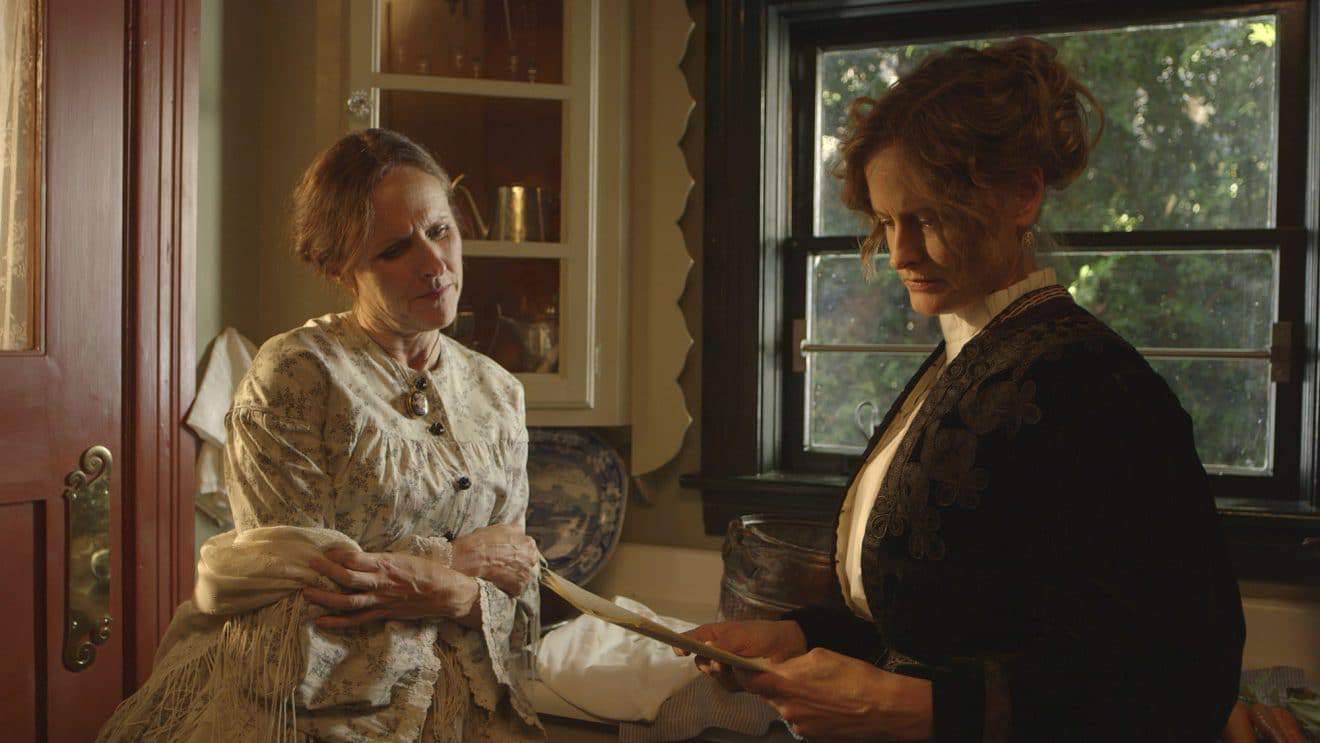 Everything you know about poet Emily Dickinson’s life is probably wrong. Wild Nights with Emily, a new critically acclaimed film starring Saturday Night Live alum Molly Shannon, seeks to reclaim Dickinson’s true life story from persistent myths that she was a reclusive spinster who didn’t want to have her poems published.

University of Maryland professor Martha Nell Smith found evidence in some of Dickinson’s letters that she had a long romantic relationship with her sister-in-law, Susan, but some of those references were erased after Dickinson’s death in 1855.

After the free film screening, Smith will talk about her work as an adviser for the film and tell the inside story of Dickinson’s secret life. No tickets or reservations are required. You can see the trailer at www.wildnightswithemily.com.