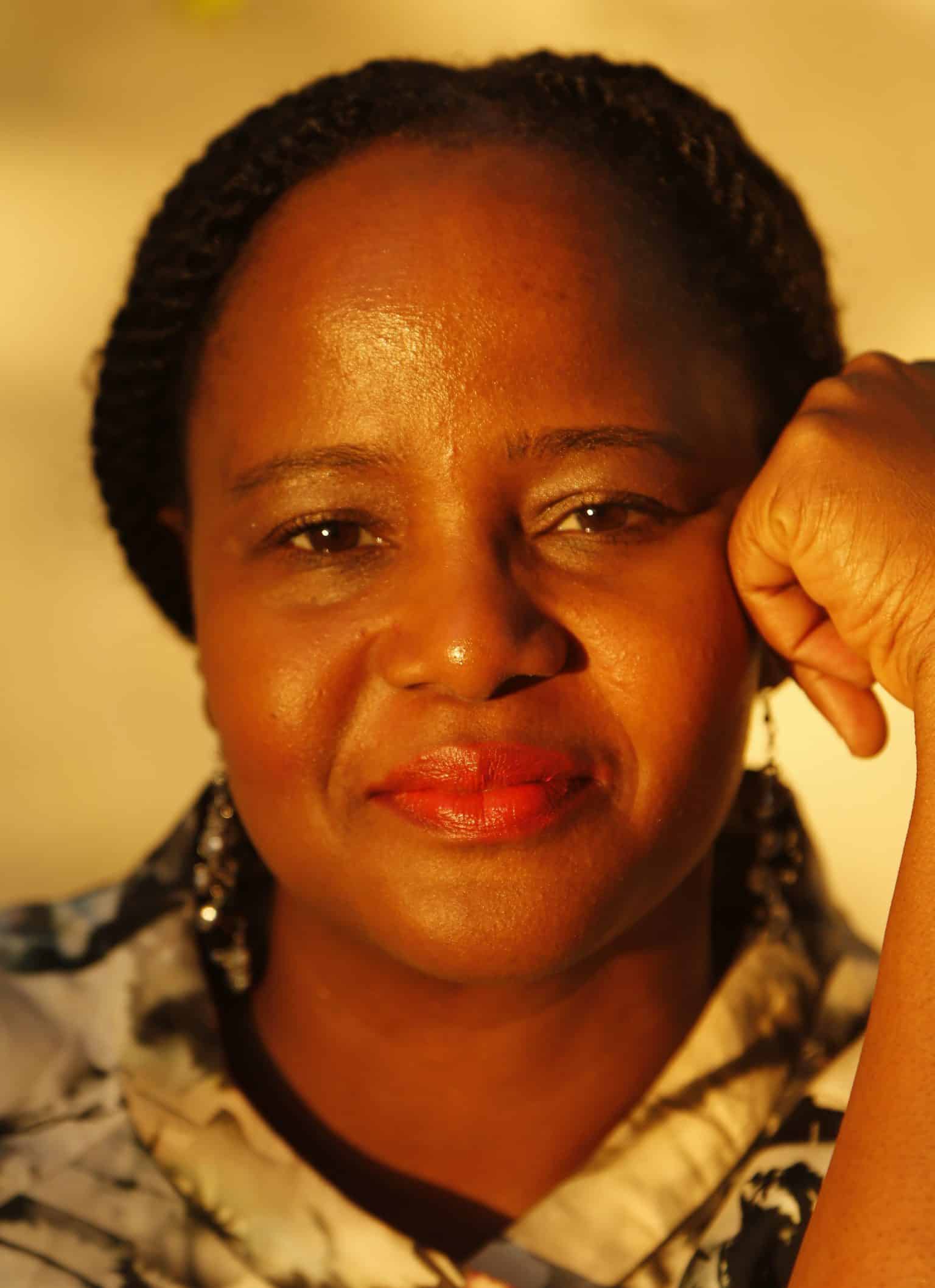 Register now to join a conversation between these two distinguished Haitian-American Authors!

Danticat and Ulysse will converse about relevant current issues like diasporic literature, the writing craft, the importance of people of color being represented in literature and the topic of immigration/deportation.

Award winning Edwidge Danticat is the author of several books, including Breath, Eyes, Memory, an Oprah Book Club selection, Krik? Krak!, a National Book Award finalist, The Farming of Bones, The Dew Breaker, Create Dangerously, Claire of the Sea Light, and Everything Inside. Her memoir, Brother, I’m Dying, was a 2007 finalist for the National Book Award and a 2008 winner of the National Book Critics Circle Award for autobiography. Danticat is a 2009 MacArthur fellow, a 2018 Ford Foundation “The Art of Change” fellow, and the winner of the 2018 Neustadt International Prize and the 2019 St. Louis Literary Award.

Katia D. Ulysse is a fiction writer whose short stories, essays, and pushcart-nominated poetry have appeared in numerous anthologies and literary journals. Her critically-acclaimed collection of short stories, Drifting, portrays the real-life issues that plague immigrant families in the United States. Her novel Mouths Don’t Speak centers around the devastating earthquake that struck Haiti in 2010. Ulysse is an educator and advocate of immigrant families in the Baltimore area.

This program is co-sponsored by the Friends of the Library, Montgomery County.