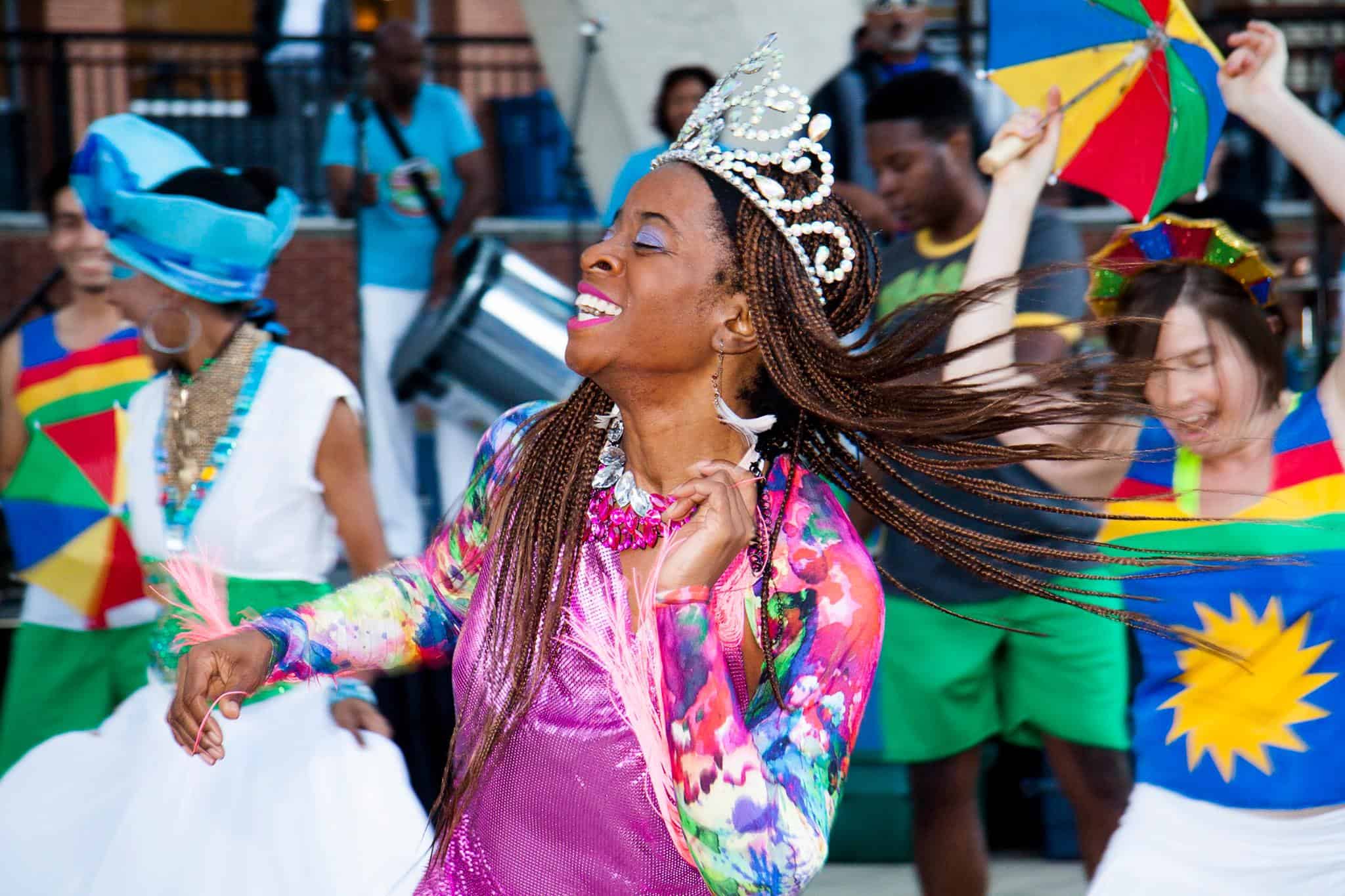 Join us for a special event Life in Silver Spring: Celebrating Our Diverse Community with Photographer Raymond Fudge Tuesday, July 8th at 8pm. Virtually On Zoom.

Silver Spring Photographer Ray Fudge will take us on a visual journey of the place we call home: Silver Spring. Through his lens, Ray will show us the diverse tapestry that includes the people, the places and the happenings that we have come to know and love over the years. Gather with us to revisit these cherished moments that seem so elusive now.

Raymond Fudge has lived in the D.C. area since the mid 70’s. Raymond came here to accept a position at The Walter Reed Army Medical Center where he held a series of civilian leadership positions in the Department of Radiology. After retiring from Federal Service in 2011, he continued to work part-time at Holy Cross Hospital in Silver Spring. Raymond has been doing photography for over 50 years. He became involved with the medium, as an undergraduate, at The University of Hartford where he shot for the university newspaper, the yearbook and the athletic department. Raymond took a few classes in the basics, but for the most part he is self-taught. Raymond set up his own darkroom where he started processing black and white negatives and prints. He later moved on and taught himself the basics of color processing and printing. As the technology of the medium evolved, he was an early adopter and quickly made the transition from film to digital imaging in the early 2000’s. After finishing college Raymond, like many other young men of that era, was drafted and did a stint in the Army. Originally on orders to Vietnam, he was diverted to Germany where he occupied what little free time he had traveling and shooting throughout Europe. After the military, Raymond bummed around for a few years, working in several cities, before landing here. He lived in The District the first few years, before moving on to Takoma Park and finally Silver Spring. At one time Raymond was considering a career in photography, but chose to continue to work in health care management. For the past fifteen years he has been a contract photographer for a German on-line magazine covering events in and around D.C. Raymond can often be seen, wandering around with his cameras, documenting activities and street life in downtown Silver Spring. He is a regular at many of the annual events in the Silver Spring area and misses being able to get out and interact with the community.