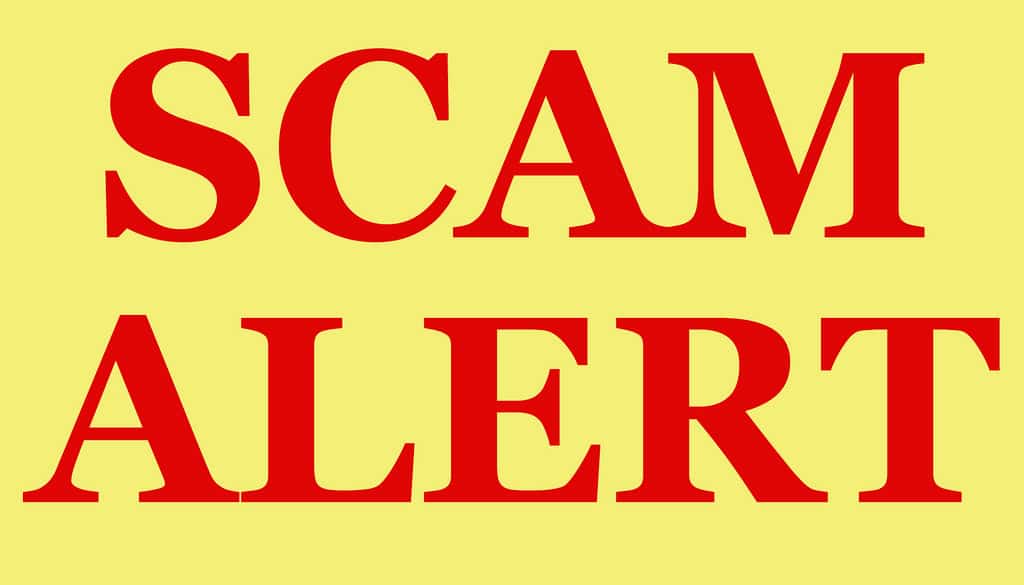 The Montgomery County Office of Consumer Protection has issued an alert about the ubiquitous mailed coupons offering air duct cleaning at what looks like a bargain price.

“Most of these firms do not even disclose their business address on their coupons and receipts,” said OCP Director Eric Friedman in a press release. “The coupon-based air duct cleaning industry has been the subject of national and local television news hidden-camera reports, yet consumers continue to file complaints with our office year after year.”

Once the firms are in the door, high-pressure sales tactics can result in the consumer purchasing unneeded and expensive services such as carpet cleaning or mold remediation.

In addition, the OCP warns that “the contracts typically fail to comply with Maryland’s door-to-door sales act, and that services are not being performed properly or with the proper license.”

The video cites information from both the U.S. Environmental Protection Agency as well as Washington Consumer’s CHECKbook, cautioning consumers that there is no proof that duct cleaning prevents health problems.

Similar warnings have been featured in Consumer Reports magazine as well.

“That lowball offer should have been a red flag to avoid that firm. A reputable company will charge $400 to $1,000 to clean the ducts in a typical 2,000-square-foot house, says the National Air Duct Cleaners Association,” the magazine wrote in 2008. “A quality job should take two pros, who’ll use specialized tools, about 8 to 15 hours to complete.”

The magazine does recommend cleaning the ductwork under certain conditions:

Consumer Reports recommends that if needed, get a referral for a reputable duct cleaner from the company that regularly services the home’s furnace, or find local NADCA member contractors.