What will the election mean for local housing prices? 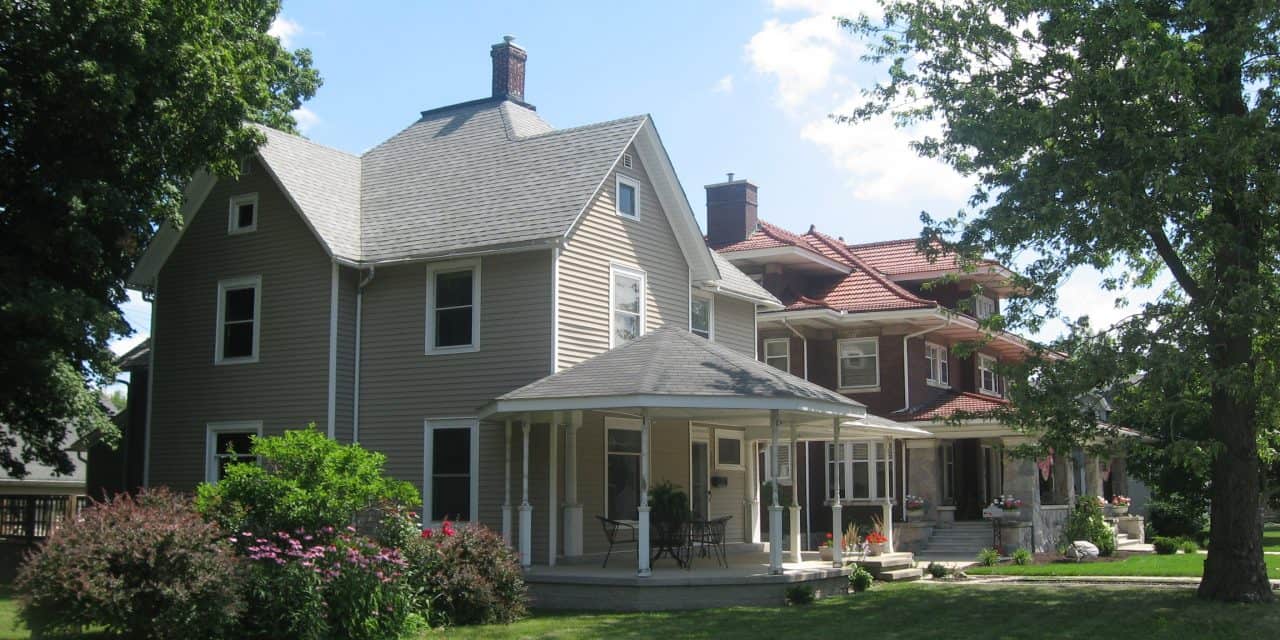