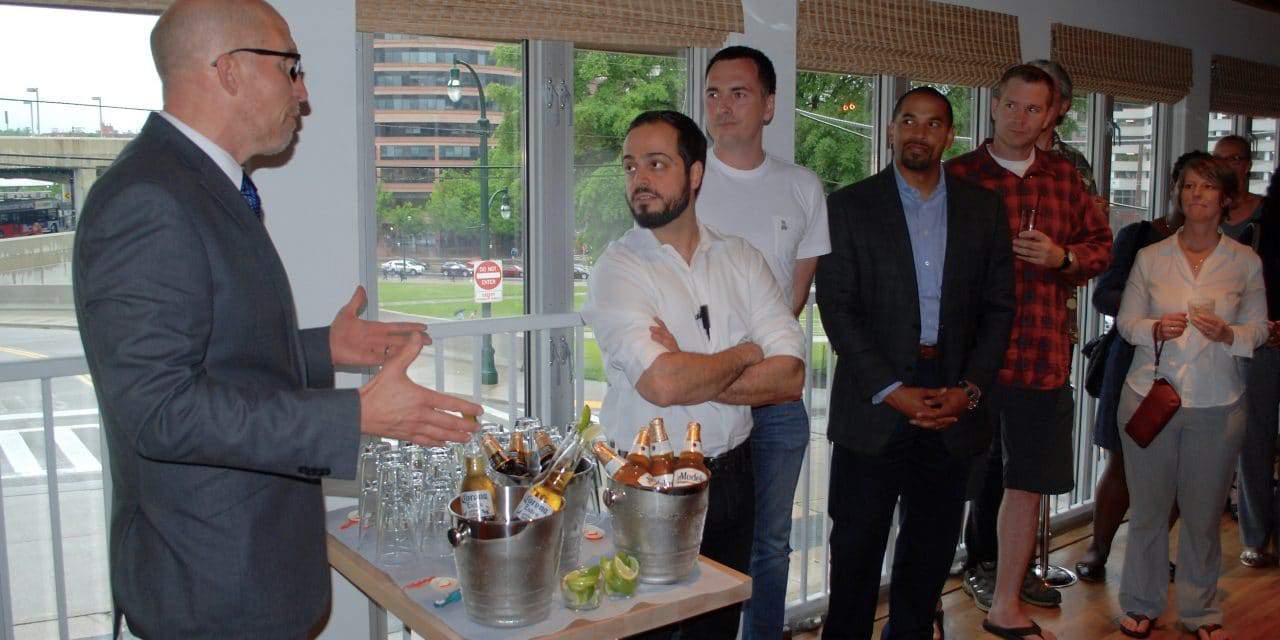 Councilmember Tom Hucker (D-District 5) welcomed the opening of Tacos, Tortas and Tequila and Buena Vida by presenting a proclamation to owner Ivan Iricanin and Rob Day, operating partner, during a reception attended by about 35 people last night.

The restaurant, which features both fast casual at TTT and contemporary Mexican cuisine at Buena Vida, opened May 4 at 8407 Ramsey Ave.

“Our restaurant scene, especially our small and independent restaurants, are the main reason people move to Silver Spring, as much as the Metro,” Hucker said, noting he is “really addicted” to good Mexican food.

“We’re really glad you’re here in Silver Spring and I’m really looking forward to making my way through your menu,” he said to Iricanin and Day.

Here are a few photos from the event. (All photos by Mike Diegel.) 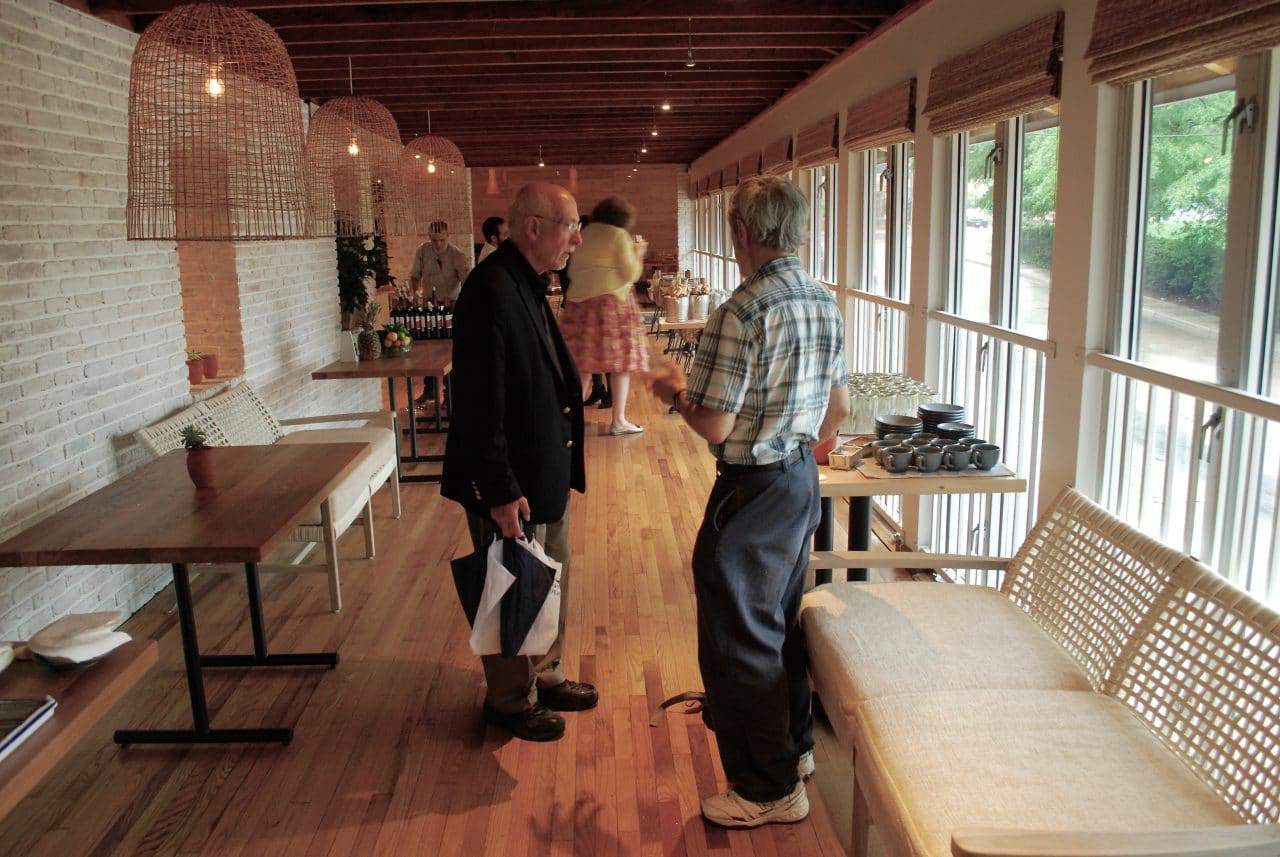 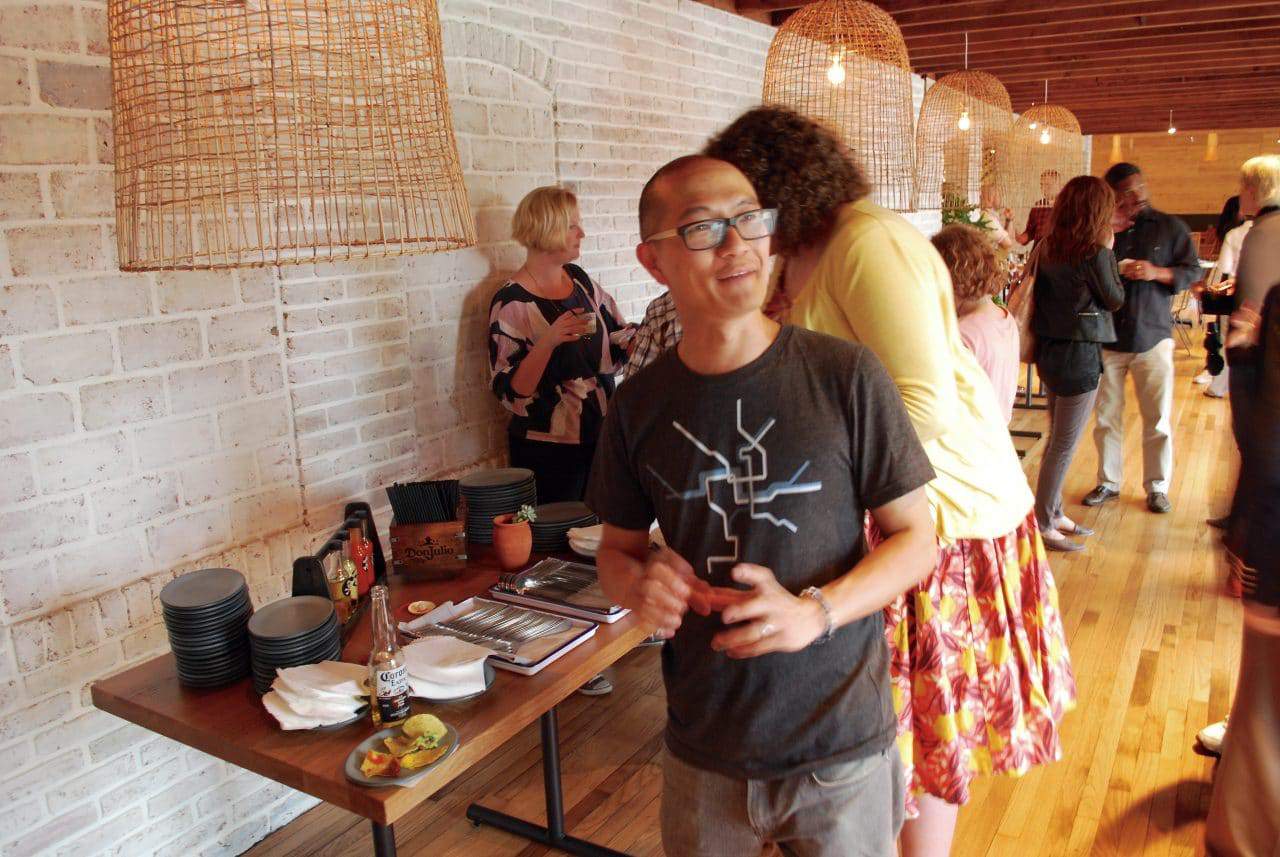 Del. David Moon (D-District 20) dropped by for some samples. 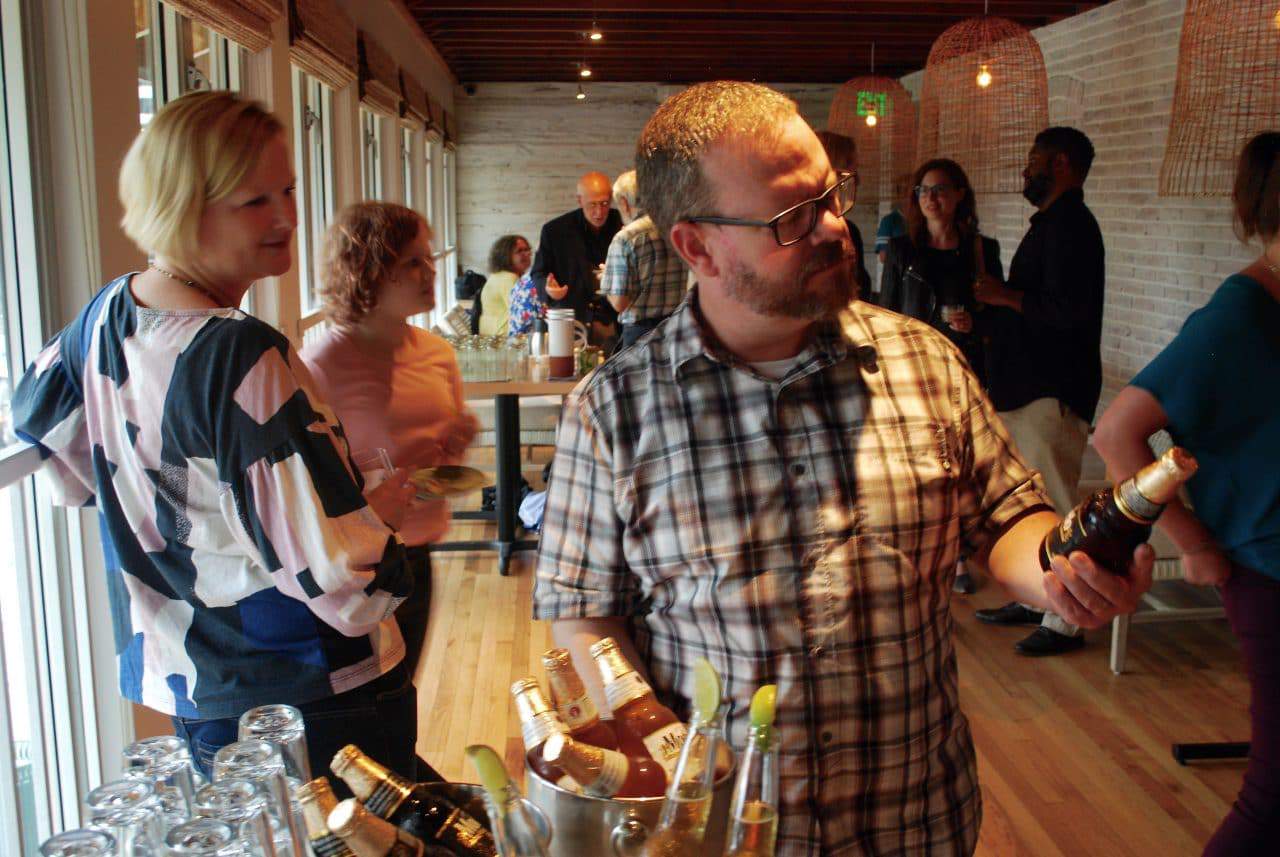 Eric Robbins contemplates a cold one as Jill Robbins looks on. 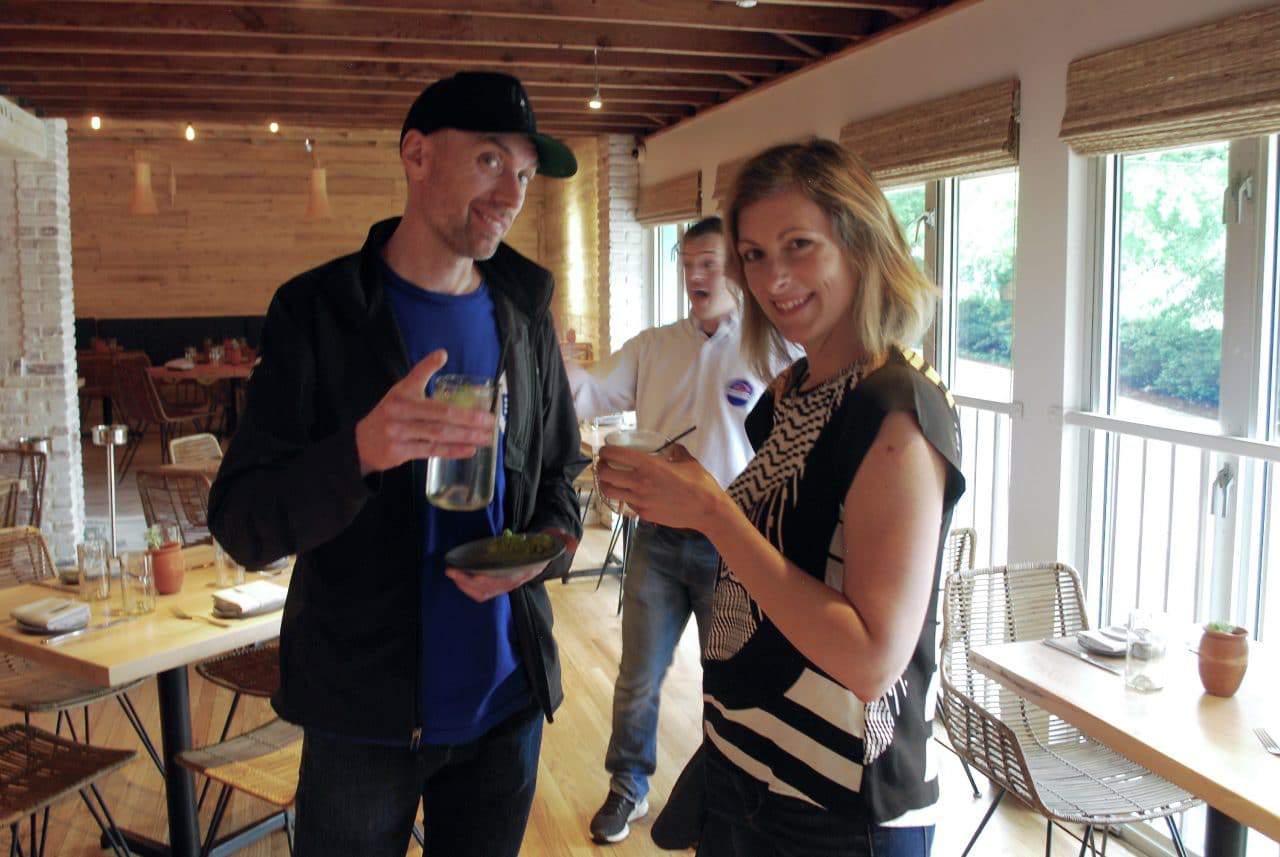