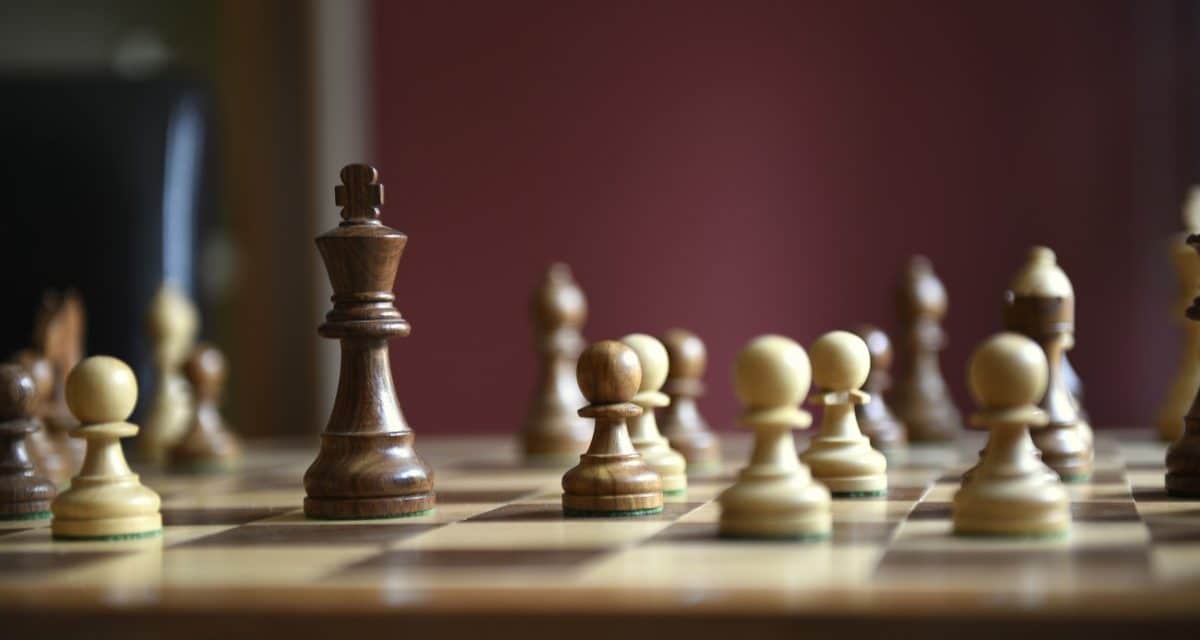 The U.S. Chess Center is moving to new headquarters at 8560 Second Ave. in Silver Spring and is celebrating its grand opening with three free events tomorrow (Sept. 8).

Grandmaster Jennifer Yu, 2014 World Girls Under-12 Champion, will play up to eight simultaneous games against all comers, adults or children, from 10 a.m. to noon outside the building. (The exhibition will be in the lobby if it’s raining.)

From noon to 3 p.m., the center will hold a drop-in tournament for all kids grades K-12 who know chess rules. Participants can play some or all of the tournament, which will be held in the United Therapeutics Education Center at 1040 Spring St. U.S. Rep. Jamie Raskin (D-Eighth District) will be master of ceremonies for the grand opening and will present awards at 3 p.m.

Finally, former World Cahmpion Garry Kasparov will sign copies of his latest book, “Deep Thinking,” from 3-5 p.m. in Suite 118 of 8560 Second Ave. Books will be available for sale for $20. There’s no charge for the signing, but photos with Kasparov will be $10.

“Having the Chess Center in Silver Spring fits in so well!” said Reemberto Rodriguez, director of the Silver Spring Regional Center. “As an ex-avid player myself, it is a real pleasure to have these guys around. The work they do with children and youth is simply exemplary.”

The center’s mission is to teach children to play chess as a way to improve their academic and social skills at weekend classes, tournaments and special events.

Those planning to attend should register at the grand opening link above.