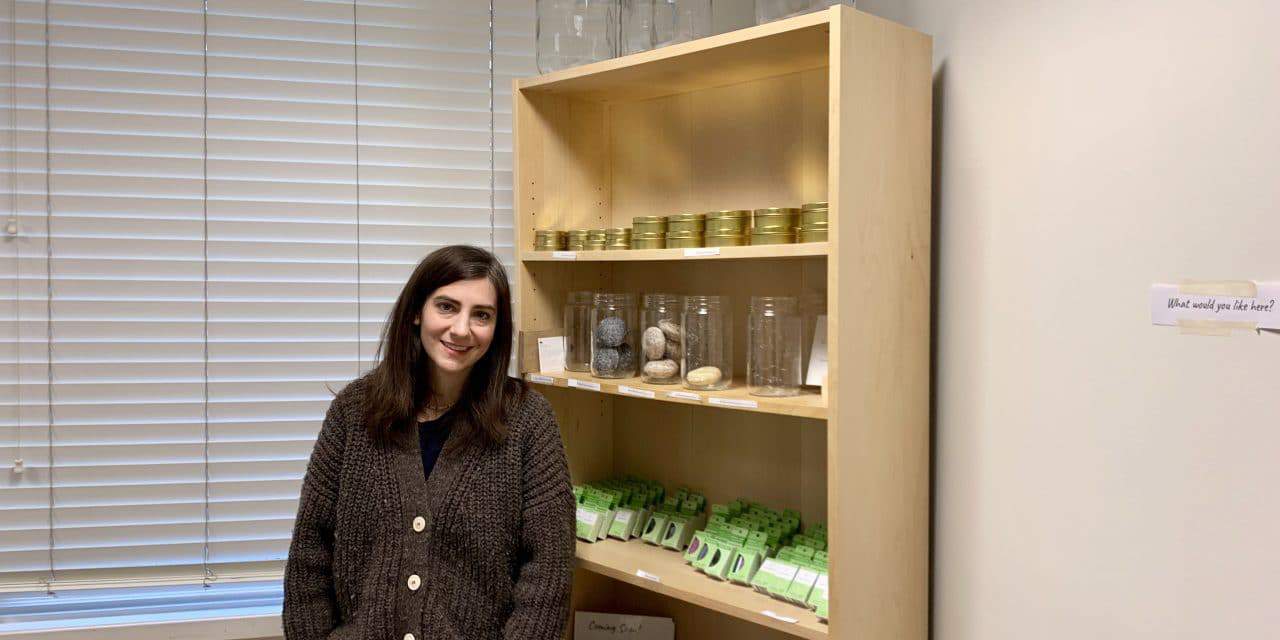 A group of local residents has opened Fullfillery, a store in Takoma Park catering to those who are interested in the concept of sustainable shopping.

The store features products such as detergents, soaps, shampoo, toothpaste, vinegar for cleaning, and others in bulk for refilling, or that are sold in low/zero waste packaging.

“Our idea is we want to reduce packaging, reduce plastic, reduce that Tide container that you’re throwing away every week, and have a more sustainable option where instead, you can bring your own glass jar and fill up on laundry powder or all-purpose cleaner,” Schauf said.

Customers can also buy containers at Fullfillery to bring in for product refills, she added.

“All of our products are ethically and sustainably sourced, at least as much as the companies are in control of,” Schauf added. “Most of the products are vegan; most of them are free of synthetic chemicals. That’s not universally the case, but the companies do a good job with that.”

The store is currently in pop-up mode, open on Wednesdays and weekends at 6411 Orchard Ave., and is listening to customer feedback regarding ways to operate in the future, such as possibly creating a co-op venture.

The reaction to the concept since opening on Dec. 8 so far has been good enough for the group to be looking at expanding into a larger space, Schauf said.

Store hours are 9 to 3 p.m. on the weekends in December, and until noon on Wednesdays (but will be closed on Christmas and New Year’s Day), as well as by appointment.

The shop can be reached by email at [email protected] or by leaving a message on their Facebook page.